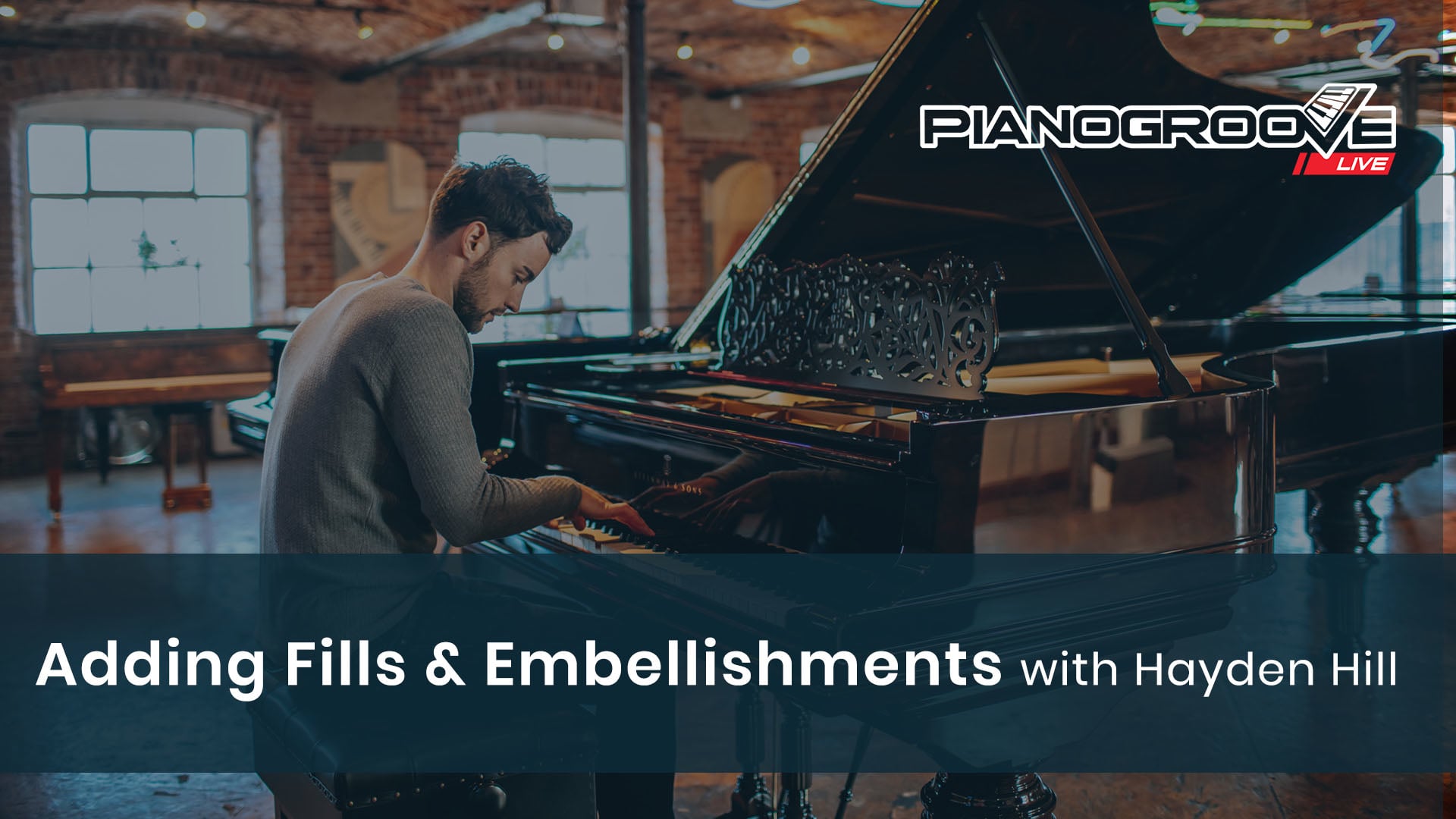 In this live seminar, Hayden covers 6 techniques for adding creative fills and embellishments to our jazz standard arrangements. The Art Of Composition