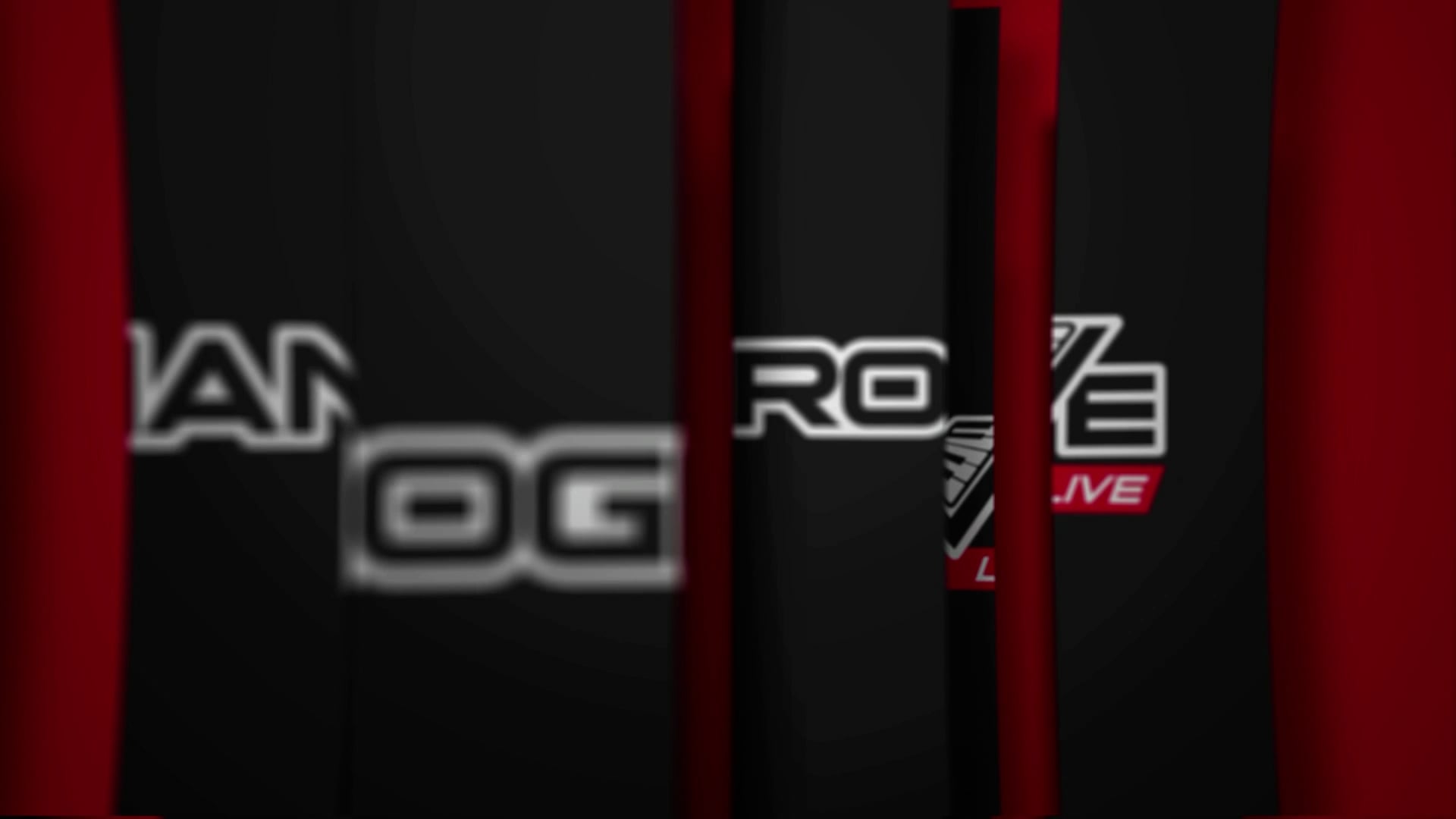 In this seminar explore 4 important elements of solo jazz piano performance. We discuss a range of theory areas and apply the techniques to a well-known jazz standard. “How High The Moon” Analysis